It’s been an historic year for cannabis policy reform – with four states legalizing in 2021 alone and the total number of adult-use legalization states now reaching 19!

Three of the new state legalization laws have recently gone into effect: New Mexico’s on June 29, and Connecticut and Virginia’s on July 1. In addition, South Dakota's new medical cannabis law also takes effect on July 1. Read on to learn more about these new laws.

Adults (21+) may now legally possess up to two ounces of cannabis and cultivate up to six mature plants. Cannabis sales will begin no later than April 2022. You can check out our full summary of the law here.

In June, Connecticut became the 19th state to legalize cannabis for adults. On July 1, the new law officially went into effect.

Adults (21+) may now legally possess up to one and a half ounces of cannabis on their person and up to five ounces in their home, a locked container in their residence, a locked glove box, or their vehicle’s trunk. Additionally, the odor or smell of cannabis can no longer be used as a basis to stop or search. Lastly, the law sets aside fifty percent of the licenses for equity applicants and dedicates upwards to 60 percent of the revenue to equity efforts. Legal sales are anticipated to begin by May 2022. Adults will be allowed to securely cultivate cannabis at home starting July 1, 2023. You can check out a full summary of the law here and a condensed summary here.

Adults (21+) may now legally possess up to one ounce of cannabis and cultivate up to four cannabis plants at their primary residence. Legal sales will begin no earlier than July 2024. You can check out our full summary of the law here.

We are also waiting for the South Dakota Supreme Court to issue a ruling on Governor Noem’s lawsuit to repeal Amendment A, the marijuana legalization ballot initiative approved by 54% of South Dakota voters in 2020. We do not know when a ruling will be issued. Read more about the lawsuit here.

We also want to remind folks that driving under the influence of cannabis remains illegal in all states, and we encourage everyone to please consume responsibly!

Our hard work paid off. Earlier this week, the South Dakota House of Representatives rejected House Bill 1100, which means Measure 26 will take effect on July 1 exactly as voters approved it last November. 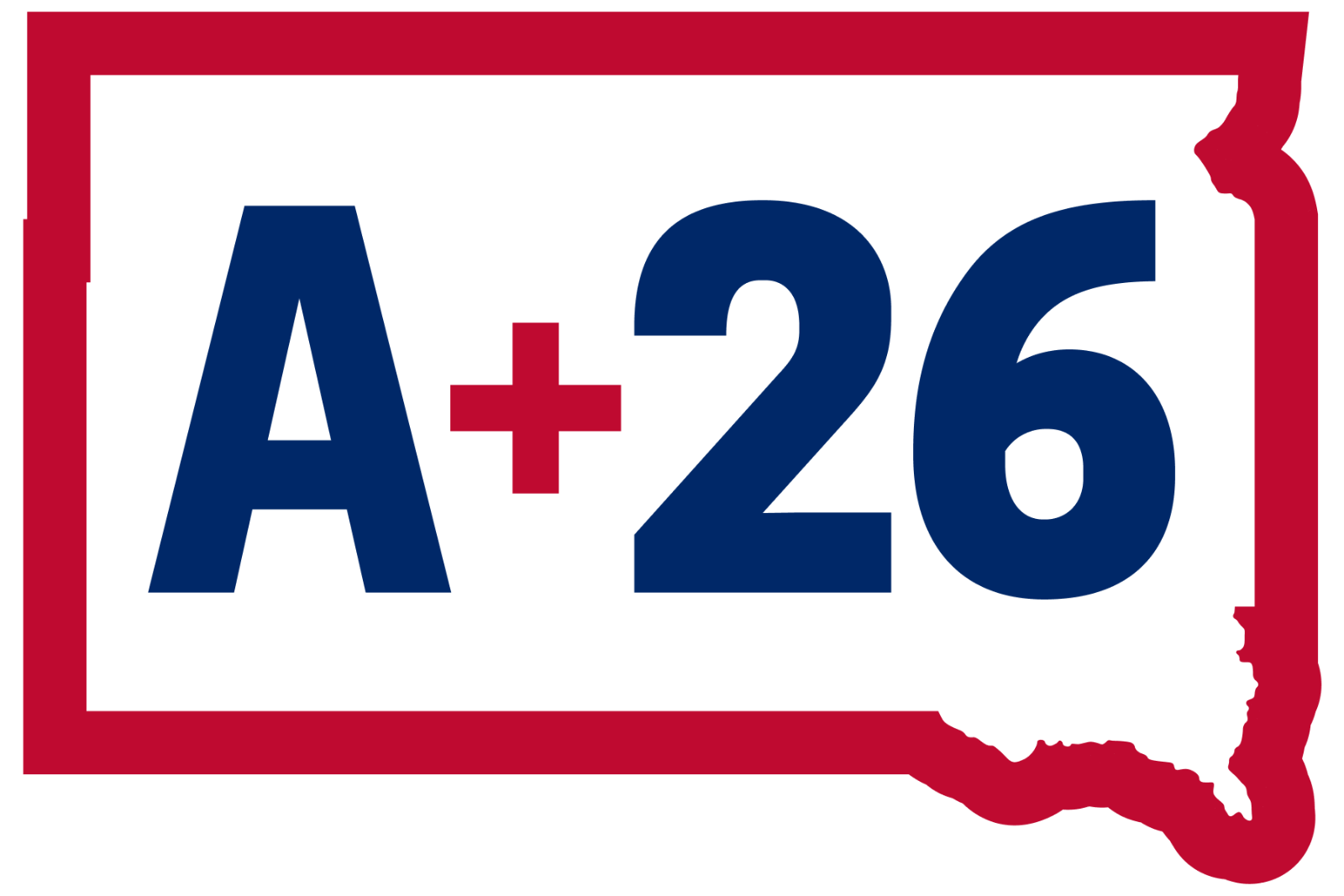 To each supporter who sent an email, called their legislators, or attended a cracker barrel — THANK YOU! This was a truly remarkable victory. We took on the political establishment of South Dakota, and the strength of our numbers prevailed.

We now must turn our full attention to defending Amendment A. On Wednesday, our legal team filed their first round of arguments with the South Dakota Supreme Court in the appeal to overturn Judge Klinger's previous ruling. We remain confident that the law — and the integrity of South Dakota's ballot initiative process — will be upheld.

We don't like to keep asking, but this legal fight was never part of the campaign budget, and we need your help to cover the costs associated with the lawsuit. If you are able, please contribute any amount you can to the MPP Foundation South Dakota Legal Defense Fund. All donations are tax deductible. Please use this link to donate:

There is more work ahead of us, but we won a major battle this week. We are grateful to all of you for your commitment and tireless advocacy. Working together, we will continue to defend sensible marijuana policies and the will of the voters.