For the first time, Montana voters can sign initiative petitions from home

On account of the COVID-19 pandemic, many campaigns have had to throw in the towel on qualifying state initiatives for the ballot this election cycle — but not New Approach Montana. Instead, the campaign, which MPP is helping to lead, has come up with innovative approaches for collecting signatures as it races against a deadline to qualify for the 2020 ballot.

This includes a new opportunity for Montana voters: signing the petitions from home. Use the link below to download and print using your printer or to request that the campaign mail your petitions. 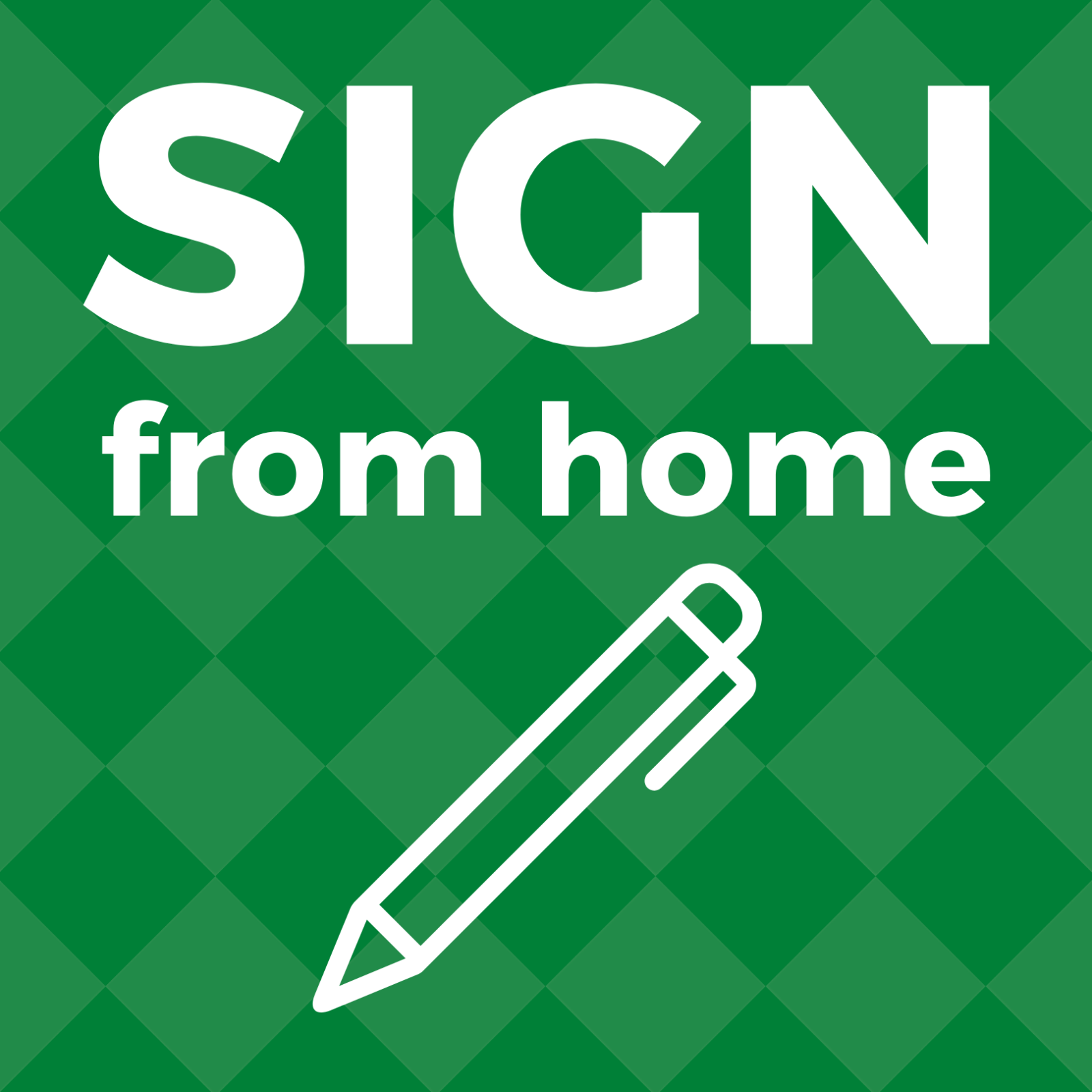 The campaign’s new website allows Montana residents to choose between two options to sign petition documents remotely. Voters can request a mailed packet that includes instructions, printed petition documents to sign, and a pre-addressed, pre-paid envelope to return the signed documents to the campaign. The other option allows voters to print the documents at home, sign, and return them by mail. It has never been easier to sign a ballot initiative petition in Montana. If you have any questions, just email the campaign at info@newapproachmt.org.

But New Approach Montana needs your help to spread the word. We're requesting that you forward this email to anyone you know in Montana. Given the delay to the start of the signature drive, each signature could be the difference between qualification or failure.

Thank you in advance for assisting this important campaign.

It’s not an exaggeration to say that 2020 could be a game-changer for our movement. With voter referendum efforts in several conservative states underway, a serious campaign in South Dakota has already qualified an adult-use legalization initiative for the 2020 ballot, which will appear alongside a separate medical marijuana proposal. MPP staff are playing a central role in guiding the campaign, and we know that with sufficient resources to fight back against the opposition, the measure has a great shot at becoming law.

South Dakotans for Better Marijuana Laws is the committee leading the charge, and they need your help right now.

Imagine the nation seeing marijuana prohibition defeated on the ballot in a right-leaning, rural state like South Dakota. A victory like this would force Congress and both major parties to accept that the political will and public consensus around marijuana legalization is undeniable.

Of course, legalizing and regulating marijuana would also benefit the people of South Dakota by establishing a well-regulated marijuana market, creating new jobs, and generating tax revenue for important programs.

But none that will happen if we don’t support the campaign now. Prohibitionists will fight with everything they have to stop this, so get involved and contribute what you can.

The wait is over. After submitting well over the required number of voter signatures in September last year, Mississippians for Compassionate Care has received the good news that their initiative to legalize medical marijuana will appear on the November ballot!

Polling indicates that 77 percent of Mississippians support allowing medical marijuana. The state currently has a CBD program, but access is severely restricted.

Although a supermajority of residents are on the side of reform, some politicians, such as Republican Gov. Phil Bryant, are opposed. Those against the measure will likely do what prohibitionists often do: misinform and use fear tactics to dissuade voters.

If you live in the state, please get involved. You can support the campaign and learn more about Mississippians for Compassionate Care by visiting their website. Passage of a medical marijuana law in one of the most conservative states in the country would be a major victory for patients and families living there as well as for our movement.

With MPP’s support, South Dakotans for Better Marijuana Laws has become the first legalization campaign to qualify a citizens’ initiative for the 2020 ballot!

The new decade is off to an exciting start for our movement! Earlier this week, South Dakota Secretary of State Steve Barnett announced that the constitutional initiative to legalize and regulate marijuana for adults has succeeded in qualifying for the general election ballot!

In an impressive feat, the campaign gathered over 50,000 signatures in under two months to meet the required threshold. This is a huge step forward and cause for celebration, but we know an even tougher battle lies ahead. Powerful politicians in the state are dead set against legalization, and there’s no doubt they will marshall all the resources they can in an effort to defeat the initiative. South Dakotans for Better Marijuana Laws needs your help now more than ever.

This news follows on the heels of another recent announcement that a statutory medical marijuana measure has also qualified for the November ballot. That means South Dakota will be the first state to vote on medical marijuana and adult-use legalization initiatives simultaneously!

Help make 2020 another milestone year for marijuana policy reform by supporting the South Dakota campaign. Let’s put marijuana prohibition where it belongs — in the history books.

Email idahocannabiscoalition@gmail.com or call (844) 432-4620 to become a signature gatherer!

The Idaho Cannabis Coalition, which filed a petition to legalize medical marijuana, has launched its campaign. They are working hard to collect signatures from voters all over the state, and you can help!

Get plugged into the campaign and become a volunteer signature gatherer by emailing idahocannabiscoalition@gmail.com or calling (844) 432-4620.

In order to qualify for the 2020 ballot, the petition needs just over 55,000 voter signatures from 18 of 35 legislative districts by April 30 next year. It's a big task, and it will require a big team to succeed. Don't sit on the sidelines! Get involved and be part of this critical effort to establish a compassionate and functional medical marijuana law in Idaho.

Please spread the word to other supporters and follow the Idaho Cannabis Coalition on Facebook to stay updated!