In the past week or two, our lives have changed dramatically.

As we strive to “flatten the curve,” schools have shuttered their doors. Those workplaces that can switch to remote work, including MPP, have done so. Hundreds of thousands of workers are newly unemployed. Tens of thousands of Americans have been diagnosed with the virus, and healthcare professionals are making heroic sacrifices.

Our hearts go out to each of you for all you are going through as we come together to reduce the death toll.

As some states roll out “Safer at Home” policies, they are recognizing people still need access to essentials, including medicine. MPP and allied organizations are working to make sure they do not lose sight of the fact that millions of Americans depend on cannabis as part of their treatment regimens.

We are urging governors and legislative leaders in states with medical cannabis and legalization laws to ensure access in a way that keeps everyone as safe as possible. 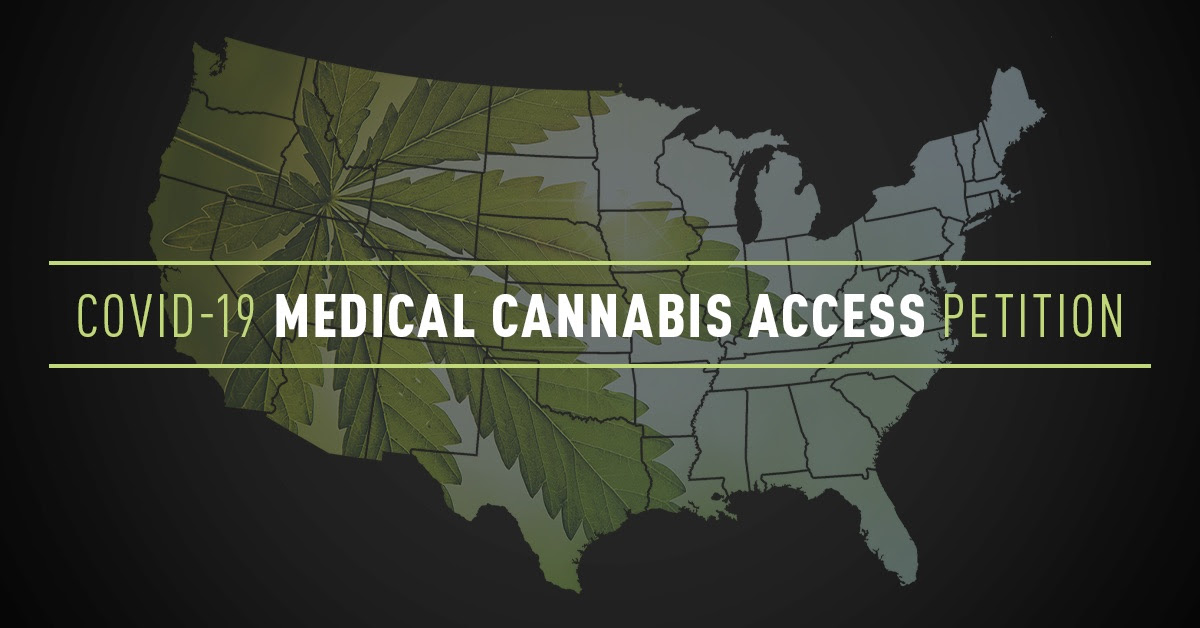 Among the recommendations — which are similar to ones put out by our friends at Americans for Safe Access — are declaring cannabis businesses an essential service (keeping them open in case of a stay-at-home order), allowing delivery, allowing telemedicine, and relaxing bureaucratic requirements that could interfere with access.

We’ve also compiled a list of what measures states currently have in place for safe access in these uncertain times.

We wish you and your loved ones well. We’re all in this together.


Another election, and another historic night for marijuana reform!

Another election, and another historic night for marijuana reform.

Michigan has passed legalization! MPP played a central role in this campaign from start to finish. From coordinating the initiative drafting to overseeing the production of TV ads, MPP staffers worked alongside a excellent campaign team for two years to make Michigan the first state in the Midwest to adopt legalization. This is a huge win that will maintain our momentum in Washington, D.C. to pass a landmark federal reform bill through Congress in the near future.

Utah passed medical marijuana! MPP led the drafting process and played an important supporting role throughout the campaign. We are so proud of the Utah Patients Coalition team on this historic win that will end the heartless policy of criminalizing patients. If we can pass medical marijuana in Utah, then we can pass it in any state in the country…and we will.

In Missouri, voters approved medical marijuana, and they chose the best of the three possible initiatives. We congratulate our allies in the marijuana reform movement for this important win that will help patients access the medicine they need.

Sadly, North Dakota did not pass its legalization initiative. In such a conservative state, it was always an uphill battle. The proponents ran a strong campaign, but in a midterm year, the electorate was always going to be a challenge. North Dakota passed medical marijuana in 2016. It’s only a matter of time before the state adopts legalization, either via ballot initiative or legislative action.

As a movement, we won three out of four states. And for MPP, we’ve now played a leading role in seven of the 10 states that have legalized marijuana for adults (Colorado, Alaska, Maine, Massachusetts, Nevada, Vermont, and Michigan).

We couldn’t do this work without the support of voters, allies, activists, and donors. We would like to express our heartfelt thanks to everyone who made these crucial victories last night possible.